Most Common Types of Medical Malpractice

Types of Medical Malpractice to Look Out For 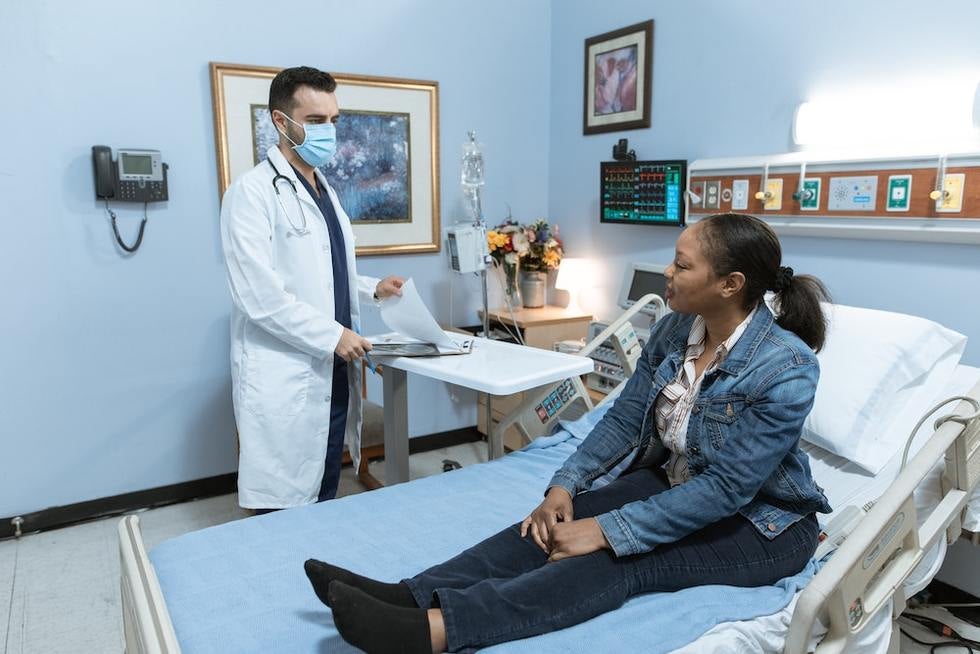 There are also many more negligent acts like substance abuse on the job, misusing medical devices, misdiagnosis, and prescribing the wrong medication. Many surgical errors fall under this category too. Surgeries are sometimes conducted on the wrong body part, wrong side, or even the wrong patient.

How to Sue for Malpractice

Do not let yourself be intimidated by your doctor or any health professional. Ask questions when something does not seem right. If defensiveness is the response, then you might be onto something. People often act defensive when they know they did something wrong.

This is the first step for building your medical malpractice claim to sue for compensation. You must have reason to believe your doctor or other healthcare worker acted with negligence. Then, you need to find as much evidence as you can. Document and take pictures of any injuries or financial harm you suffered.

Keep copies of any forms you signed to help prove the doctor-patient relationship. Lastly, you need to prove the healthcare professional breached the standards of care and that this caused your damages. Try contacting a New York City malpractice lawyer to learn more about what steps to take.

Suing for medical malpractice can be stressful when the doctors cover up what happened. Call the Sullivan and Brill Law Firm today at (212) 566-1000 to speak with a New York medical malpractice attorney for a free consultation. Our lawyers in the Bronx might be able to help you obtain compensation for your medical costs, pain and suffering, and lost wages. We serve clients in New York City, Long Island, Kings, Bronx, Queens, Richmond, Nassau, Suffolk, Westchester, and Rockland Counties, and San Juan, Puerto Rico.