How to Detect Medical Malpractice

There is no universal way to detect medical malpractice at all times. If so, then most people would be able to prevent malpractice from ever happening and there would be fewer lawsuits. Unfortunately, a lot 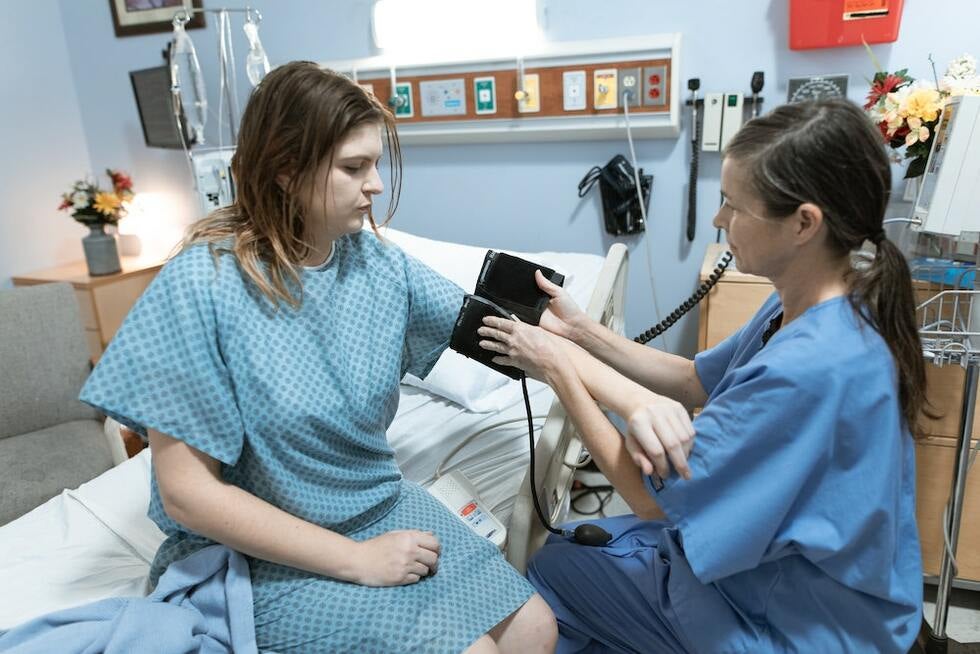 of malpractice happens behind the scenes, and the effects are not seen until the damage is already done.

However, there are cases where malpractice could possibly be detected sooner. There are certain signs to look for when it comes to negligent doctors and medical staff. Some medical malpractice incidents can also be immediately obvious while others may show negative effects right after a procedure.

Detecting signs of malpractice means looking for things that seem off or unprofessional. Doctors who fail to follow up with a patient who has concerns about worsening symptoms or side effects might be acting carelessly. A medical team who takes too long to see a patient who is in need of emergency care might be deemed negligent in certain cases.

Doctors who rush through the examination and diagnosis process can make mistakes. Be wary if your doctor has sped through their examination and has not addressed all of your questions. Medical professionals who ignore serious concerns expressed by a patient might be missing important details for your treatment needs.

When it comes to medications, signs to look for include:

For example, surgical malpractice is not something most people can foresee signs of. However, picking up on signs of this after the surgery is vital for preventing further harm. Note down any strange symptoms and effects after the surgery like infections, complications, and pain. This may uncover a surgical instrument left inside the body or a defective implant.

Consider contacting a New York City medical malpractice lawyer if you think you experienced malpractice. A lawyer can help you build your case for substantial compensation for any damages you suffered.

Figuring out if you experienced medical malpractice is not always easy. Do not hesitate to call the Sullivan and Brill Law Firm today at (212) 566-1000 to speak with a New York medical malpractice lawyer for a consultation today. Our team of attorneys might be able to help you take legal action and obtain compensation for any damages you suffered. We are located in New York City, Long Island, Kings, Bronx, Queens, Richmond, Nassau, Suffolk, Westchester, and Rockland Counties, and San Juan, Puerto Rico.