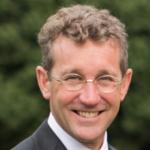 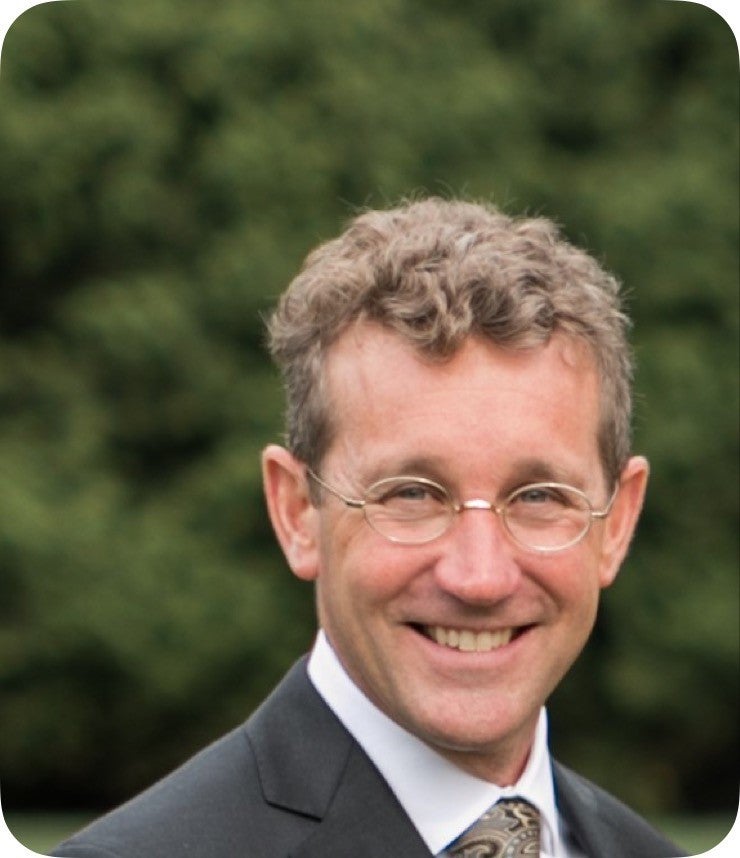 Joseph started his legal career defending insurance companies and corporations, which gave him valuable trial experience, having tried over 25 cases to verdict and having settled hundreds of cases at various stages of trial. During this time, he went up against and beat some of the top trial lawyers in New York City. One of his successes was featured in the New York Jury Verdict Reporter as the "Verdict of the Week". The attorney he was up against was the lead attorney in the 1993 World Trade Center bombing cases, and generally considered to be one of the top personal injury attorneys in New York City.

Joseph's experience on the defense side gave him a firsthand view of how individuals could be outgunned in such litigation. He saw how challenging it was for individuals to take on wealthy corporations and insurance companies. In 2001, Joseph decided to leave his former partners and began focusing on representing individuals who were injured due to the wrongful acts of others. His experience as a defense attorney has given him a unique and extremely valuable understanding of how the opposition operates. This, in turn, has given him greater leverage when it comes to securing maximum settlements and verdicts for the wrongfully injured.

Joseph has obtained numerous significant settlements for clients injured in automobile accidents, fall-down accidents, incidents of medical malpractice, victims of defective products, sexual assaults, barroom assaults, and many other types of wrongful conduct. He has tried cases in the trial courts of all five boroughs of New York City, as well as Suffolk County, Nassau County, and Westchester County. His success has lead to him being named to Super Lawyers list every year since 2014. He is rated a perfect 10 by the Avvo rating agency. And in 2019, he was invited to join The National Trial Lawyers Top 100 civil plaintiff's attorneys. 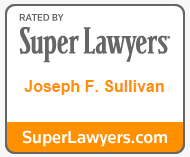 Walking down Sutphin Boulevard in Jamaica, Queens toward the courthouse, Joseph is never far from his humble roots. It was on this very street that his father shined shoes as a kid in the 1950s to help support his family and overcome homelessness. It was the lessons learned there, and passed down a generation, that have provided the foundation for the values upon which Joseph's law practice has been built. These values include respect and compassion for working-class people, appreciation of the challenges and struggles that underprivileged people face, and commitment to providing common folks representation that is normally reserved for the wealthy and powerful.